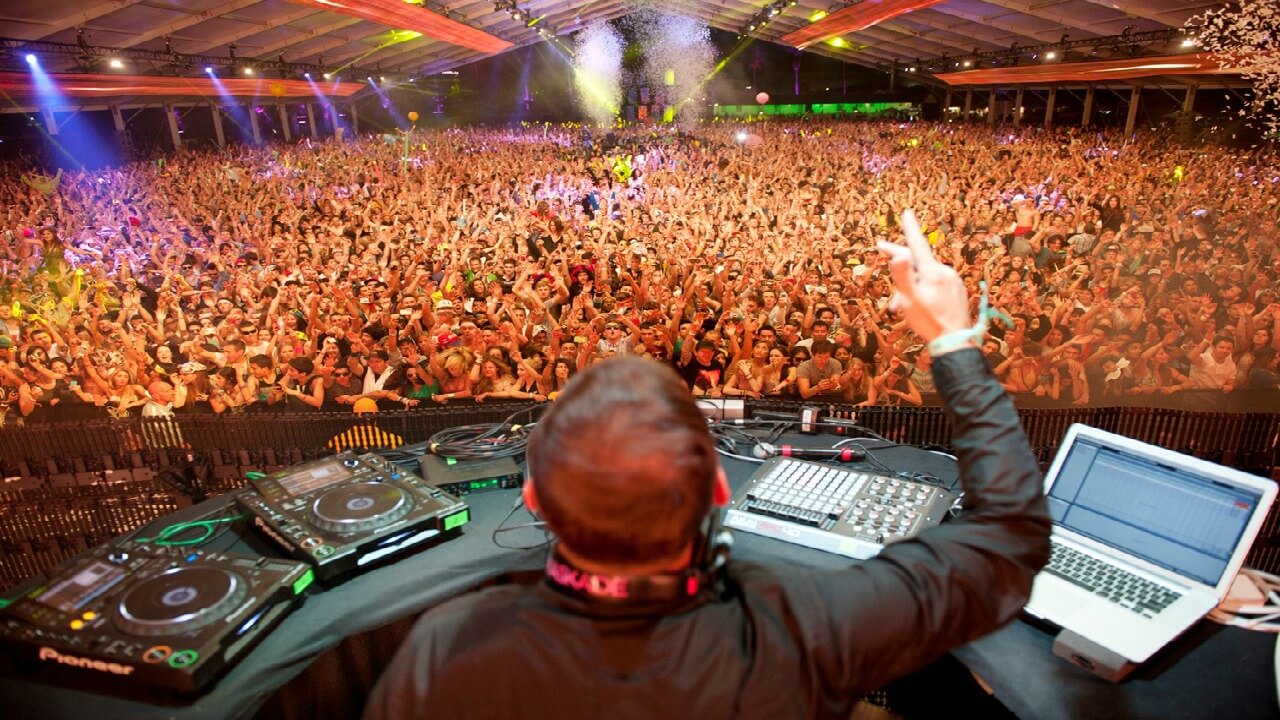 If you’re anything like us, you’re probably shaking your head in amazement at all the incredible changes 2016 has brought on.

Virtual reality is, well, a reality. Our credit cards are pretty much all on board the chip train. We’ve all seen a drone flying an alarming distance from our heads. It’s enough to make anyone feel optimistic about future technology.

But if you’re in the marketing world, you get to experience this excitement on a whole other level, because 2016 has sent a few snazzy developments our way…and we’re sort of fangirling about it.

We are long past contemplating whether emojis have an important place in modern day-to-day communication or not. Emojis may have once been in the teens-only zone, but have progressed to the stage in which grown adults can send a “Face with Tears of Joy” emoji with no shame whatsoever. This is the very same emoji, in fact, that became 2015’s word of the year.

So now that emojis are an indisputable part of modern language, what’s a better way for brands to become relevant and involved in current conversations than have emojis of their own?

Late 2015 saw Burger King, Coca-Cola, Star Wars, Toyota and many others letting loose, addressing the youth on Twitter and Kik with custom emojis and keyboards. Taco Bell notably petitioned the Unicode Consortium to add a taco emoji and won!

Granted, there is such a thing is too much of a good thing. Like a parent trying too hard to be “hip” and “with it”, you run the risk of putting off your young audience by overusing branded emojis.

But it’s not too late for branded emojis in 2016. Take Domino’s for example. Domino’s cleverly used emojis on Twitter by enabling customers to order pizza just by tweeting a pizza slice emoji.

This presented customers with something new and innovative, and gained the brand a whole lot of buzz (source). With the right strategy and data to back you up, proper use of branded emojis can add that extra kick to your campaign.

Starting in February, individuals and businesses have been able to pay Snapchat for the right to create a customized, geographically-based Snapchat filters and, according to Snapchat, 60% of submissions for those customized geofilters come from businesses.  Wondering what types of filters are most popular? According to The Guardian, “Snapchat confirmed that weddings, events and local business ads are the most popular on-demand geofilters so far.”

With over 100 million daily users, the opportunity to get such a still-novel form of promotion in the hands of local individuals is definitely enticing.

Got some design skills? Then this is an opportunity to get extremely creative with your marketing!

Before we even say anything, we’re just going to set this down right here for you…

In case you’ve been feeling bored watching plain old video, you know, the kind that forces you to assume the point of view its creator has dictated, go ahead and take 360 video for a spin.

If you’re feeling excited about this, know that you’re not alone. Plenty of companies have been getting in on this new opportunity to get customers excited and interacting with their brand. Buzzfeed, the Rockefeller Center, GoPro (of course), are just a few examples. Faraday Future made one for their new concept car.

360 video enables brands to create a closer connection with their audience, placing them into the center of the action without the gimmicky feeling of 3D, and without requiring special VR equipment.

We’d be remiss not to mention one of the internet’s most beloved products. Whether you pronounce the word with a hard G or soft G, we can all agree on GIFs being pretty great.

These GIFs, or Graphic Interchange Format images, have taken the online universe by storm, with social media platforms pumping out new ones on the daily. People love them and, therefore, so do marketers.

GIFs have actually been around for a long time, the file type having been invented all the way back in 1987 by Steve Wilhite (and for more history on GIFs check this article out), but their popularity really exploded through the advent of Tumblr and Reddit which pioneered the use of GIFs as humorous, quick reactions in online exchanges.

Brands have been upping their usage of GIFs in their digital marketing campaigns for the past few years, and by now they’ve gotten pretty savvy. Now that Twitter has partnered with Giphy and Facebook has made the use of GIFs much easier, brands are free to insert more flavor into their messages, creating higher-quality engagements. Here, for example, is one we’ve been using for Product Hunt:

And the relevance of GIFs is only growing and spreading. Still have doubts? Check out Hilary Clinton’s Twitter page, she’s just one of many politicians who use GIFs in their political discussions.

Have you been using any of these new tools to boost brand awareness? Are you aware of any others? Let us know in the comment section!

Your 5 easy steps to becoming a marketing data pro

The Ultimate Guide to Marketing Analytics in 2020: Templates, Examples, Case Studies, Reports & Dashboards
The Complete Guide to Marketing Optimization
How To Become a Marketing Analytics “Master”
Discover how to save time & money with Improvado!
Thank you! Your submission has been received!
Oops! Something went wrong while submitting the form.
No items found.
No items found.
Free Guide

How to use data visualization tools for your marketing reports
How to Run a Cohort Analysis: A Step-by-Step Guide
The Promise of CDPs Falls Short: Marketing Data Aggregation Platforms to the Rescue?
Thank you! Your submission has been received!
Oops! Something went wrong while submitting the form.