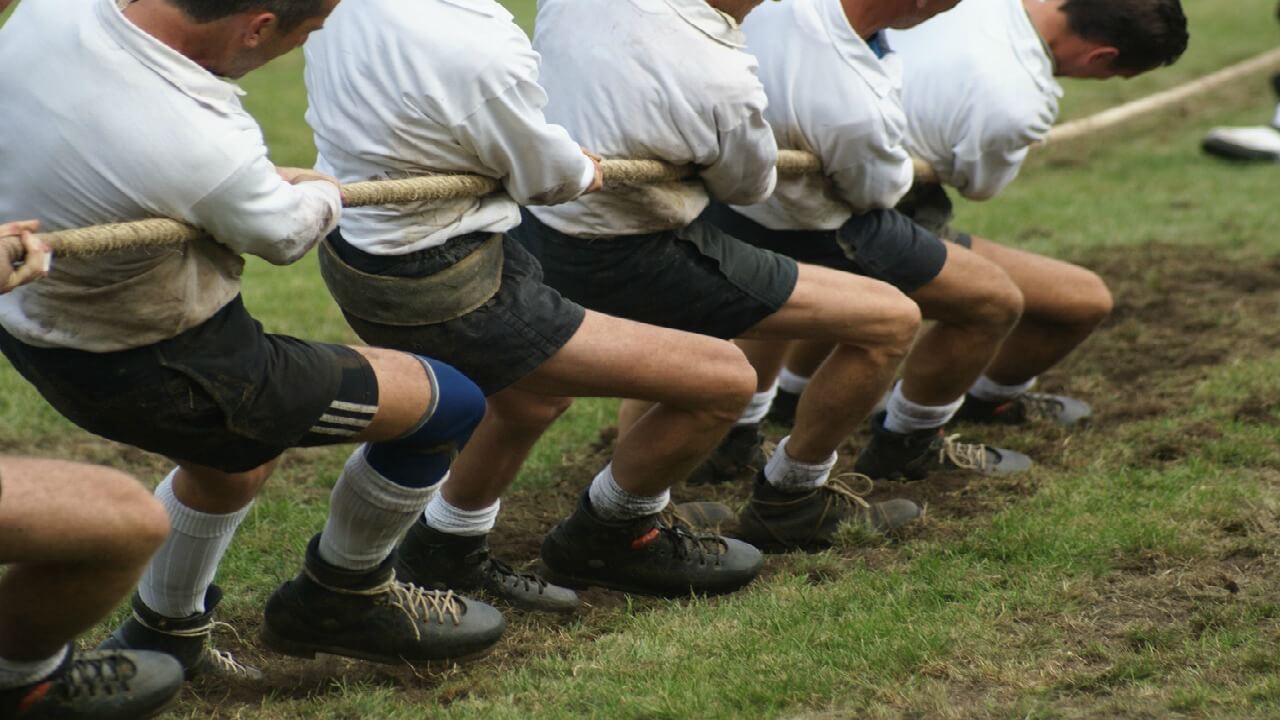 Here at RTB-Media, we love advertising. We know how much good it can do for companies, content producers, and the general population. That said, we also understand that there is much frustration with the industry.

The fact is, some consumers (including us advertising folk) find ads to be intrusive. A roadblock on the way to content, and one which, like a nosy sphinx, is constantly asking for their information–what’s your email address? How old are you? What do you like?

-We all went into advertising because we know it serves a real purpose for consumers and businesses alike. So what do we do? How do we go about preventing losses–an estimated $24 billion according to London-based research firm Ovum–inflicted on publishers and companies by the growing popularity of blockers?

Before we get to solutions, we must pinpoint the source of the problem. Now is the time to ask…

Why Are People Sick of Our Ads?

We wish this was a simple question to answer, but it’s more of a Pandora’s box of grievances. The more we dug into the topic, the more answers we found. Fortunately we were able to separate most explanations and opinions made available to us into 2 main categories:

This has more to do with the industry itself than internet users. With the internet giving way to increased competition, companies had to work harder to fight for their audience’s attention. The way they went about doing so is one of the catalysts for today’s anti-ad sentiments.

A study of 9,000 people done by video ad-tech company, Teads, revealed some very telling findings. Three out of four people in the study were motivated to install ad blockers because of intrusiveness more than any other motivator, with pre-roll video ads and pop-ups being the most intrusive formats.

After years of being bombarded by these nonstop, flashy ads that fail to offer any value, a friend’s suggestion to get ad block–”44 percent of people who installed ad blockers on a mobile phone or desktop found out about [them] from their peers”–starts to sound like a great idea.

These ads shattered the trust between consumers and online businesses, and trust is a very difficult thing to rebuild once it is lost. Despite targeting becoming more ubiquitous, and most advertisers now adhering to better standards, a large percentage of the population, millennials especially, are already set on hating ads.

People are very adaptable. While only a few decades ago we had to visit libraries to find any kind of information, and pick up a phone to chat with our friends, suddenly having access to any kind of content whenever and wherever we want became the norm. More than that, it’s expected.

The unspoken contract that users are responsible for compensating their content-provider has been shattered. Nobody wants to pay to use their social media accounts, or access a website, or read a digital copy of their favorite newspaper. The internet, according to the populace, should be free, and ad-free, for everyone.

Publishers who have long been subsidizing their business to continue to churn out free, quality content with advertising are, understandably, concerned about this development. It seems people no longer care to do the “right” thing (i.e. pay for the work of editors, writers and publishers) when they could be doing the free thing.

So How Do We Fight Back?

Despite the many doom-and-gloom articles and blog posts written by countless advertising advocators (try saying that five times fast), the fact is that ad blockers just aren’t going away. According to PageFair and Adobe’s research, “US ad blocking grew by 48% to reach 45 million active users in 12 months up to June 2015” and those numbers are projected to get much bigger.

What that basically means is that trying to come up with ways to shut down ad blockers altogether is pointless. But, and this is a BIG but, that doesn’t mean all hope is lost for publishers and advertisers.

Combining some of the actions that have already been taken by publishers with our thoughts on the matter could provide you with an effective strategy to combat those blockers and regain consumers’ trust.

Several publishers have responded to this crisis by, in one way or another, blocking the ad blocker. Forbes, for instance, detects when a user is using ad blocker and prevents that user from accessing content. In order to read an article, Forbes requests that the user turn off ad blocker with the following message:

Other publishers (AdAge, Washington Post, Wall Street Journal and more) have adopted a variation of this, some simply requesting you allow ads to show, others try to appeal to your better nature by politely informing you of the drop in journalists’ salaries or some other message framing advertising as a necessary evil.

It’s an interesting strategy and one that may work for some users, but search the web for reactions and you will find much resentment towards such tactics. A Digiday article about Forbes’ attack on ad blockers resulted in such comments as:

Another option is to actually work with the ad blockers to get whitelisted–which could mean paying them. Paying an ad blocker not to block your ads and ruin your livelihood? Some in the industry have called this blackmail. But ad blockers certainly don’t think so.

One ad blocker, PageFair, is “helping publishers show ad-blocking users ‘magazine-like’ ads, which are not animated and do not track users’ behaviors the way many online ads do” (source). This, they say, makes the ad experience less intrusive for 28% of web surfers–the 28% that uses ad blocker and, according to Adblock Plus, a group of tech-savvy folk who marketers should aim to reach.

According to the Teads study:

“80 percent of respondents would reconsider installing ad blockers if the ad experience provided them with the choice to skip or close the ad.”

It seems that more than half the battle to ensuring your audience will feel less bothered is to provide an exit.

Though this is not the easiest tip, it is, we believe, the most helpful. A big part of why people block ads is because they feel intrusive, and they fail to provide them with useful information that is relevant to them. Therefore, why not take a sour situation and use it as an opportunity to make better, more creative, more relevant ads?

The industry does already seem as though it is headed that way. Targeting is improving through better data, making content more relevant and valuable to the user. Data-driven analysis will provide agencies with the ability to reach the right audience at the right time, similarly to Google’s concept of “micro moments” (which we touched on in last week’s post).

Marketing Land predicts that, “As ads become more targeted (through better data), and as ad networks demand more relevancy from advertisers, the result will be laser-targeted ads that are as valuable as the content a user is viewing.” This is why good content marketing–native ads, social media, blogging–has become so sought after. It blends legitimate information the audience wants with unintrusive promotion.

Getting better at analyzing your data, and combining it with humanistic creatives that don’t irritate your audience are two combined steps that could take you a long way.

What are some steps you take towards combatting ad blockers? What do you think the industry as a whole needs to change in order to gain back trust? Let us know in the comments below, we’d love to know your thoughts.

How To Tackle B2B Marketing Attribution in 2020
Marketing “Middleware” Demystified
12 Best Marketing Dashboard Examples and Templates
Thank you! Your submission has been received!
Oops! Something went wrong while submitting the form.